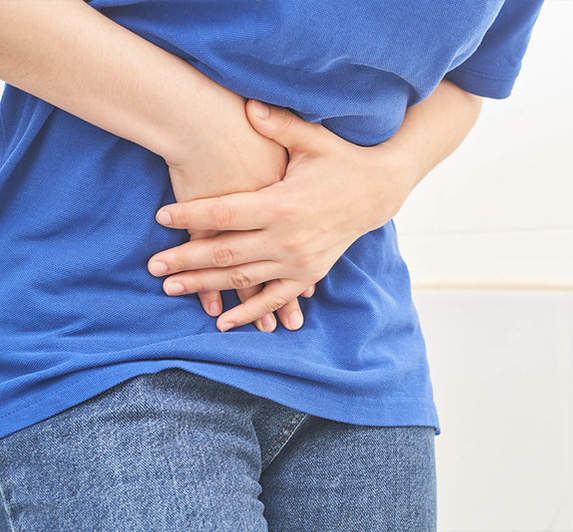 Proctological diseases (from the Greek procto=anus) are those that involve the right anus. The anus together with the rectum (the last part of the intestine) should be considered as an anatomical-functional unit, dedicated to highly specialized functions, such as:

The continuous research in the medical field has changed the old concept of specialization, especially thanks to technological innovation in both diagnostic and therapeutic fields, resulting in outdated specializations in gastro-enterology or colon proctology when it comes to proctological diseases, which today increasingly require the help of super specialists.

In proctology in the last decade there has been a real revolution, especially in the therapeutic field, with the increasing use of minimally invasive surgical treatments such as for example:

The Villa Margherita Treatment Center has always been one of the Roman realities, and not only, at the forefront of medical innovation, this mentality has allowed the establishment of a proctology center, led by the team of Prof. Valter Ripetti, for decades engaged in this field, which uses the most modern diagnostic and therapeutic methods.

In most cases, hemorrhoidal disease can be treated on an outpatient basis, using minimally invasive endoscopic treatments.
The most modern and least invasive is THD® Transanal Hemorrhoidal Dearterialization).

THD® the method is performed by the proctologist surgeon with a special device that can accurately and safely identify the terminal branches of the arteries that carry blood to the hemorrhoids.
Once identified, a special suture is performed that reduces the inflow of arterial blood to the hemorrhoids and the prolapse by repositioning the hemorrhoids in their natural location.
The THD® technique is a minimally invasive procedure, as it does not involve any removal of tissue and is absolutely safe.
The procedure is performed in a free site of nerve endings, which reduces the main problem of traditional surgical techniques: the PAIN.
In principle, this procedure can also be performed in an outpatient clinic under local anesthesia with sedation, but it always depends on the patient’s condition and disease.

The therapy is exclusively surgical and among these the VAAFT (Video Assisted Anal Fistula Treatment) is certainly the least invasive. This technique is characterized by a first moment, in which a complete mapping of the fistuous pathology is carried out by means of an optical fiber, and by a second moment in which the diathermocoagulation of the fistula under vision is carried out, eliminating traumas to the sphincter apparatus, and therefore the frightening risk of fecal incontinence, a complication not uncommon when performing traditional techniques. A further advantage of this method, confirming its mini-invasiveness, is determined by the complete absence of post-operative dressings, treatments often necessary with traditional techniques and very painful.

The therapy for pilonid disease is also surgical and one of the most modern and less invasive techniques is EPSIT (Endoscopic Pilonidal Sinus Treatment), a technique that is also extremely valid for recurrences after traditional surgery.
The technique is borrowed from VAAFT and therefore also in this case we proceed to the endoscopic mapping of the disease and its subsequent video-guided diathermocoagulation. Even with the help of this technique, post-operative dressings are not necessary, with immediate resumption of normal daily and work activities; but the advantage, which is not negligible, especially in women, is the absence of scars, often disfiguring, the normal outcome of traditional techniques.

Dr. Francesco Bartolozzi, in his capacity as Health Director of the Villa Margherita Private Treatment Center, owned by Villa Margherita Spa, declares under his own responsibility that the information message contained in this site is distributed in compliance with the guidelines contained in the 'Guidelines for the authorization of advertising and information on websites and for the use of electronic mail for clinical reasons - Resolution n. 129 of 2007 of the Board of Directors of the Order of Doctors of Rome'.